Olives at the bistro. 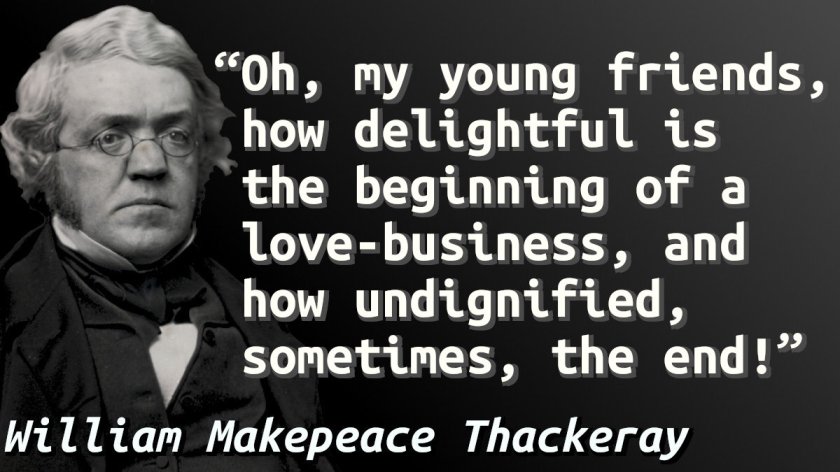 “Oh, my young friends, how delightful is the beginning of a love-business, and how undignified, sometimes, the end!” — William Makepeace Thackeray, The Virginians 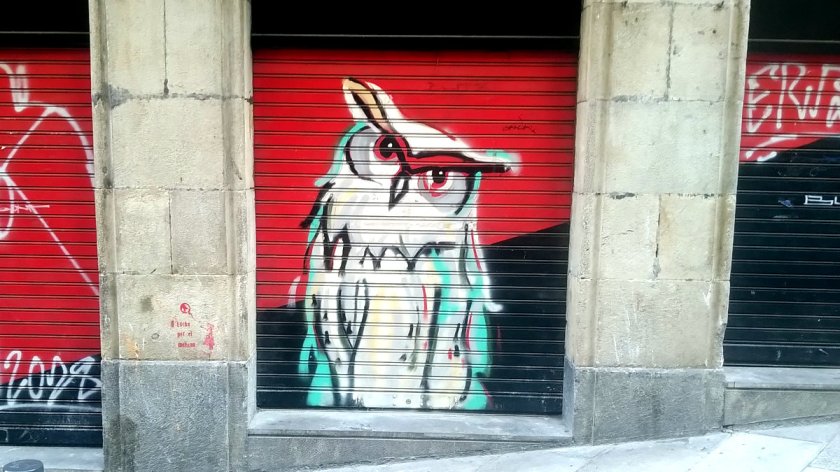 “A hypothesis is a novel suggestion that no one wants to believe. It is guilty, until found effective.” — Edward Teller, Conversations on the Dark Secrets of Physics

“Reasoning from analogy is often most plausible and most deceptive.” — Charles Simmons, A Laconic Manual and Brief Remarker 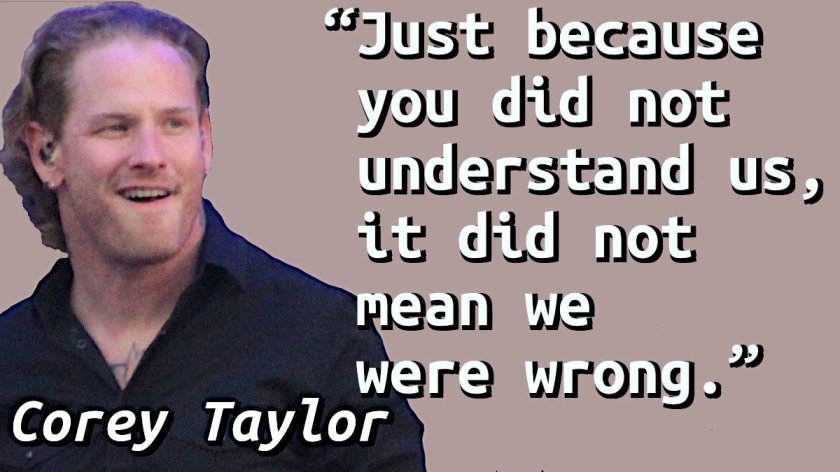 “Just because you did not understand us, it did not mean we were wrong.” — Corey Taylor, Seven Deadly Sins

Novella shows that the trees are just facade easily exposed by the buildings they are trying to hide. 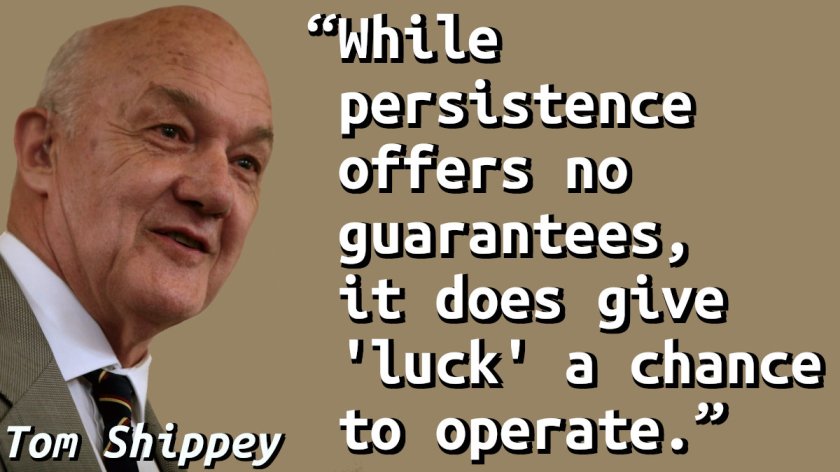 “While persistence offers no guarantees, it does give ‘luck’ a chance to operate.” — Tom Shippey, The Road to Middle-Earth 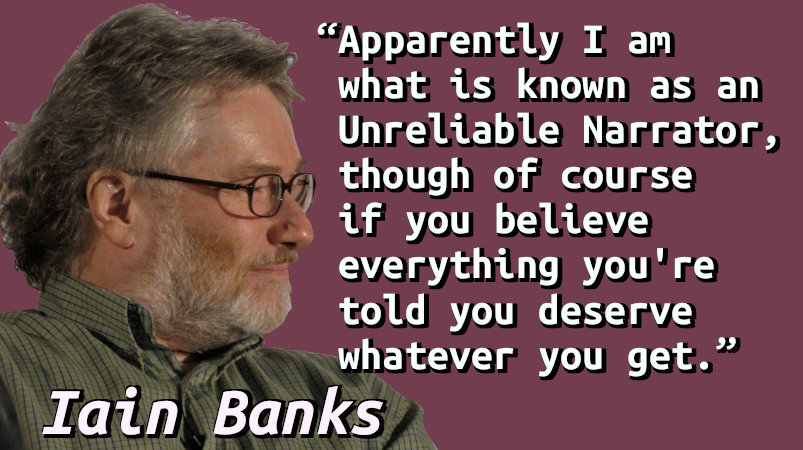 “Apparently I am what is known as an Unreliable Narrator, though of course if you believe everything you’re told you deserve whatever you get.” — Iain Banks, Transition

I miss them. Sometimes more than others. Sometimes to the point that I write about it.

It has been 9 months without. It was 45 years with.

I was expecting it to be easier by now. I’ve heard that you never really stop missing them but that you slowly get used to missing them. A new normal. … Not yet.

In February, during a ‘more’ period, I made the mistake of compensating with food. After a week, shirts were tight, trousers were losing buttons and some outfits were staying in the closet. Sparkling water compensated for the compensation. (The word to describe this, as tired as it may be, has been stolen by a tech giant. I have extended my partial boycott of their products to the word. A delightfully irrational reaction.)

A couple of weeks ago, I am seated feeling bloated. I scold myself. My tailored shirts are still tight.

I switch to self-medicating with recreational cannabis which I mix with CBD so that I can tell myself it is under control, so that I am not becoming one with the couch, so that I can feel less of a stoner.

A difficult morning but it is too early for self-medication. I remind myself how hard it has been to get here. I do not want to go through it again. I get into the pep-talk to myself. I almost forget I want to smoke a cigarette.

The song has picked up another level of meaning: