An outraged citizen films a shootout between two gangs and sells it to tv. An outraged politician, labelling her racism an unpopular truth, suggests immigration control would solve the problem. The only accent I have heard dealers speaking with is pure Parisian ghetto–slang bouncing to a rap rhythm.

It’s election season and the populists are rising in the polls. The police are sent in to break up the bigger drug markets. They come back the next day to harass the milling customers. The majority has the means to show they are also for law and order.

Gang violence is always alleged to be motivated by turf wars. Any fight that I know about has always started as a personal dispute. More often than not, cherchez la femme will be fruitful. It’s vendetta escalation that puts turf in play. The exception is when a gang strays onto someone else’s turf because the police have pushed them out of their old one.

A few days later the market is back in operation. The roundup must have been more effective than usual: The single lookout has been fortified with spotters at the bottom of the hill, at the top of the hill and probably others that I can’t spot (all probably new recruits to the lifestyle); The dealers have moved under the trees to stay out of sight of any police cameras that may be watching from neighbouring windows; the log fencing that separated some of the areas has been burnt to make fleeing quicker; Iron bars on the fencing separating other parts of the area have been cut away for additional getaway routes.

Unintended consequences of the crackdown will be claimed, an additional dose of outrage will attempt to shift the blame and it is the neighborhood which is the victim of the predictable result of a misguided police action for political gain.

“Everyone suspects himself of at least one of the cardinal virtues.” — F. Scott Fitzgerald, The Great Gatsby 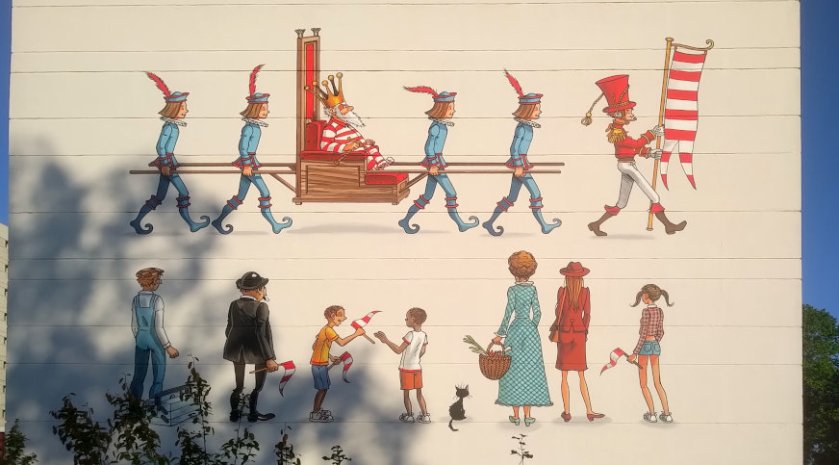 “An eye for an eye leads only to more blindness.” — Margaret Atwood, Cat’s Eye

“No matter how outrageous a lie may be, it will be accepted if stated loudly enough and often enough.” — Isaac Asimov, The Near East 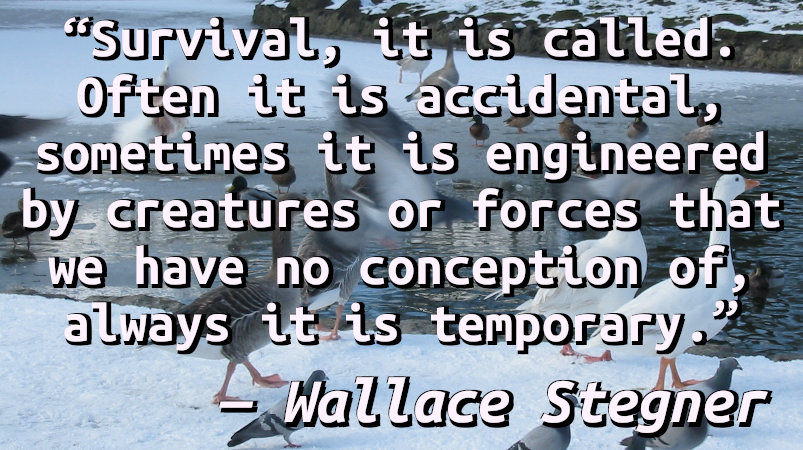 “Survival, it is called. Often it is accidental, sometimes it is engineered by creatures or forces that we have no conception of, always it is temporary.” — Wallace Stegner, Crossing to Safety

Saddo is a Romanian artist. Let Them Free recalls Louis XIV’s menagerie, the opened golden cage, to make the statement that animals belong in their natural habitat. 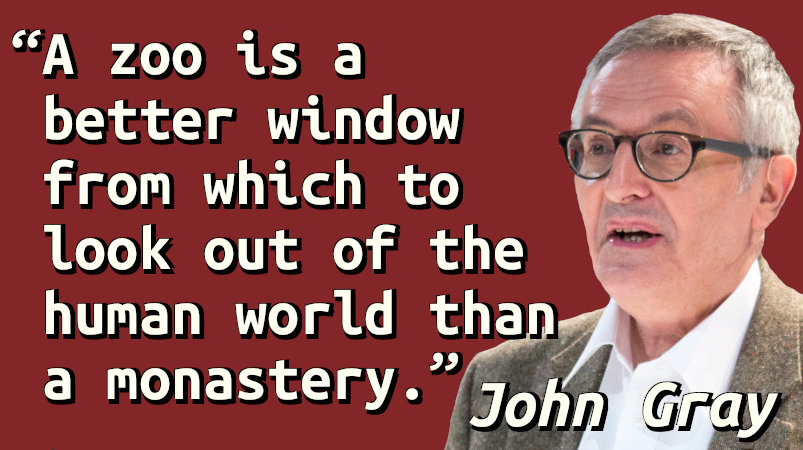 “A zoo is a better window from which to look out of the human world than a monastery.” — John Gray, Straw Dogs

“I know what ‘nothing’ means, and keep on playing.” — Joan Didion, Play It as It Lays